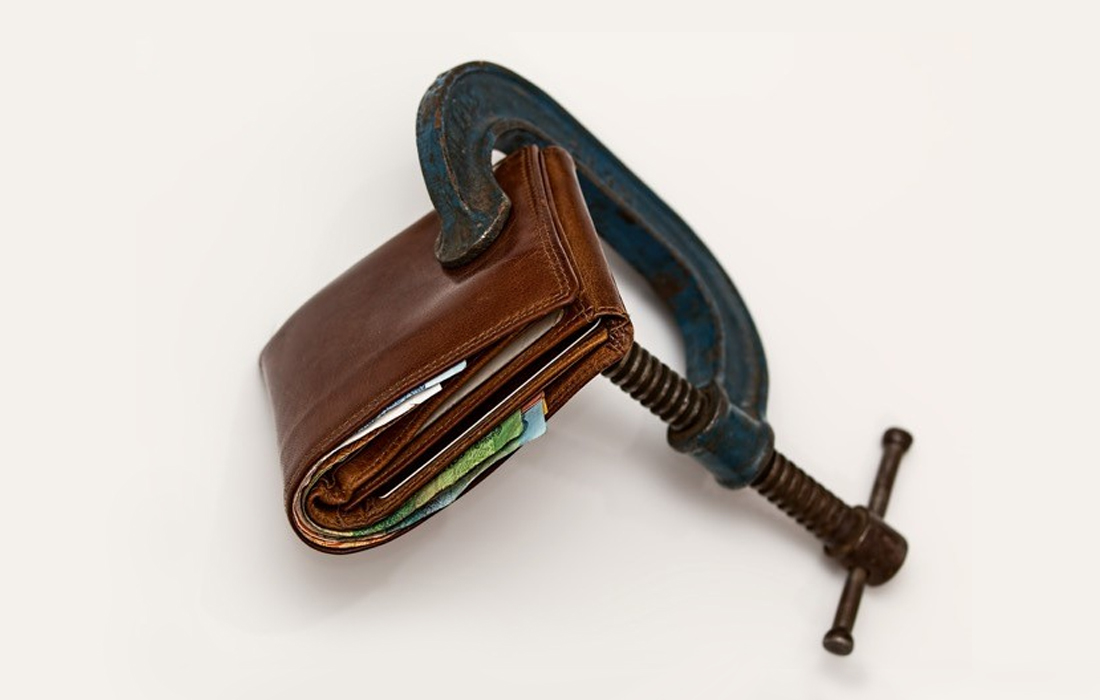 Hands Off Public Services, says CUPE to the Sask Governments

The government of Saskatchewan has announced a $1 billion deficit and is moving forward with significant cuts to health care and a hiring freeze across government.

“Public sector workers did not cause this deficit. Bad government decisions caused this deficit,” said Tom Graham, President of CUPE Saskatchewan. “And now the quality of the public services that Saskatchewan families depend on is at risk.”

“During the election, the government promised an investment in long term care. They promised investments in education,” said Graham. “Now they are implementing a hiring freeze on front line staff. It is essential that we properly staff education and health care.”

“We know we are facing challenges as a province, but it is about the choices the government makes,” said Graham.

“Will they choose to ensure that Saskatchewan people have access to quality public services? Or will they choose to move forward with more bad choices like costly P3 agreements, Lean consultants and selling profitable crown assets, like liquor stores and SaskTel.”

CUPE would like to see the government look seriously at new ways of raising revenue, and re-examine costly practices such as hiring consultants, executive compensation and privatization.